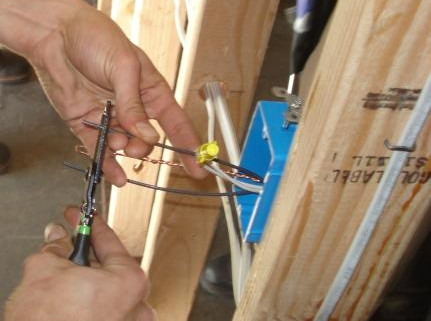 Sierra College CACT announced: “Veterans who served as medics, ammunition specialists and security forces are transitioning to civilian employment as the result of a Sierra College Center for Applied Competitive Technologies (CACT) and California Conservation Corps (CCC) partnership. Nine veterans who are on the CCC crew [were] awarded Energy Technology and Lighting Systems Completion Certificates from Sierra College CACT” on January 20, 2012.

Marketing Action is honored to be part of the team working on this collaboration to put veterans to work in skilled jobs. 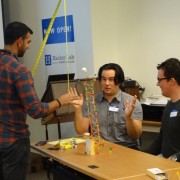 Apply by March 17 for Startup Hustle Immersive Bootcamp for Entrepreneurs 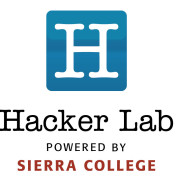 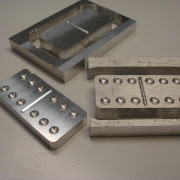